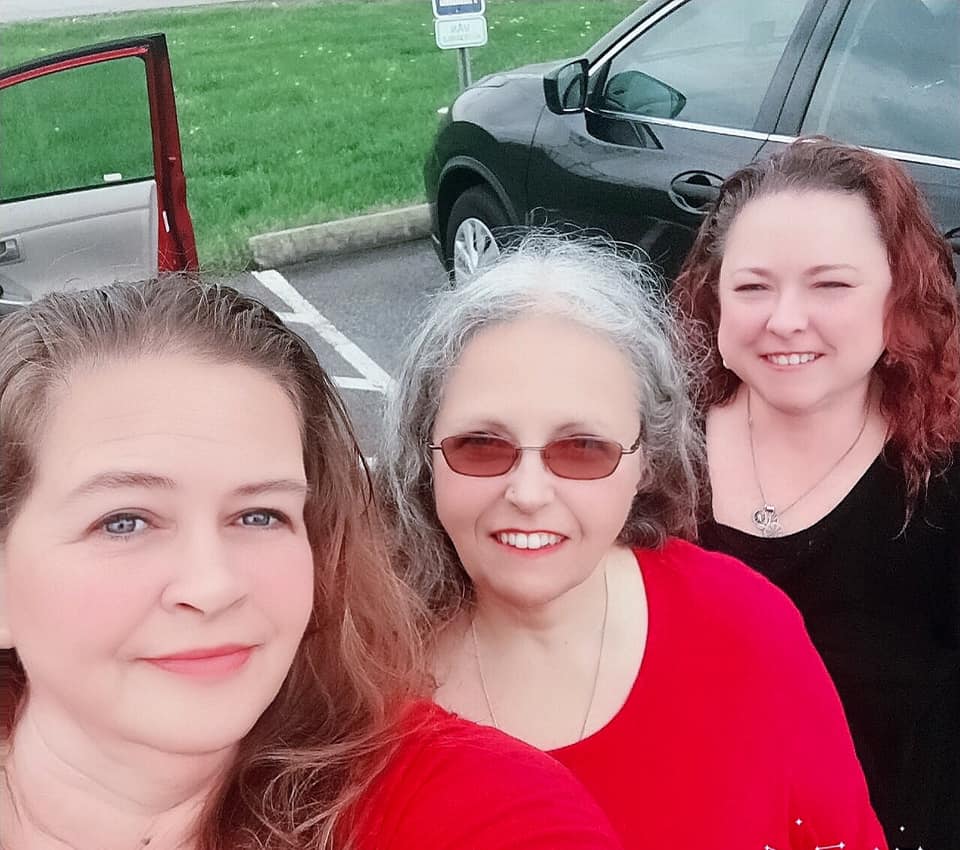 Together We Make A Difference

Appalachian Pagan Ministry is also very active in the Recovery and Reentry communities, working with Reentry coalitions in Ohio and West Virginia. We currently facilitate a recovery step program for those of the heathen paths (Asatru/Odinism/etc) called the Heilvegr.

APM has now broadened its reach behind the walls exponentially. We are now providing study materials and literature, along with educational DVDs, in prisons nationwide. Our correspondence courses are being received in state prisons nationally, along with Federal prisons. We also now provide online classes for facilities nationwide via Microsoft Teams and WebEx bi-weekly.